Apprentice to My Own Competition 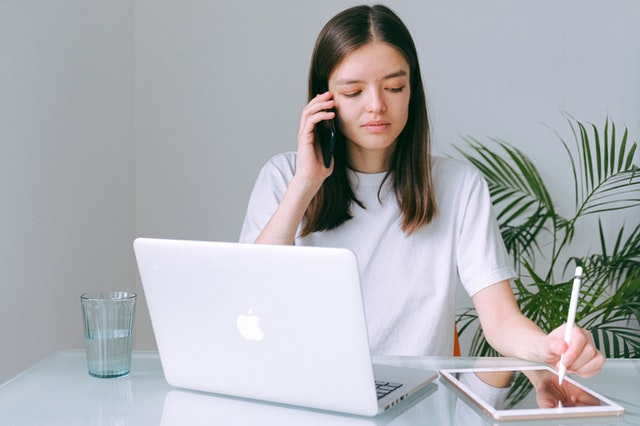 My day? Well it began at 4:30 AM, when I awoke with my host, indulged in an hour of reading and discussion, drove 30 minutes to the gym, worked out for an hour, showered, bumped into two celebrities on our way out, and walked two blocks to the CNN building, conveniently located at the corner of Cahunga and Sunset Boulevard in L.A., where, I’m now stationed for the next two days. I’m not bragging. I’m just saying.

Honestly, if I had been on my own, I would have gotten up an hour later and went to bed an hour earlier. I’m merely making a point about successful people and their habits.

You see, I’m conducting an experiment regarding best practices, personal environments, and their immediate results on one’s life, and I couldn’t think of a better place to do this than Los Angeles; the land of amazing opportunities and tremendous missteps. So, the people I’ve surrounded myself with for this experiment work directly with the richest, most famous and most elite of the world. The best of the best, and we bumped into two of them on our way out of the gym.

Whether you’re competing with others or yourself, life, is a competition. It’s difficult and rarely clean, and if you want to be the best, it helps to surround yourself with the best people. Even stars need influence, and besides, you don’t know what you don’t know.

Take Frank Lloyd Wright for example. In 1932, he began to take on talented apprentices due to his recent lack of spark and professional progress. His work with these genetically anointed apprentices led to what many deem to be the greatest piece of architecture in modern history, the Fallingwater House. Yet, even his plan for re-discovering architectural genius was externally inspired. It was his wife, Olgivanna’s idea.

According to Charles Duhigg, author of The Power of Habit: Why We Do What We Do in Life and Business, in 1994, Harvard conducted a study where they examined people who radically transformed their lives. We’re talking about a complete makeover here; lazy, good for nothing, two timing, four flushing, waste-of-spaces suddenly getting fast tracked to partner, and deserving it. And guess what Harvard attributed this new found success to?

Social immersion in groups of people who made change feel possible. That’s it.

But for good measure and originality, I’d like to spice things up a bit and sprinkle a little friendly competition into this recipe for success. While Mike Tyson has been quoted saying many things, he once graced the world with the following enlightening words, “No one wants to get up at four and run when it’s pitch-dark, but it has to be done. The only reason I do it so early is because I believe the other guy isn’t doing it and that gives me a little edge.”

But remember to keep it friendly, because “a rising tide lifts all boats.” So, get out there and get better.‍‍‍ 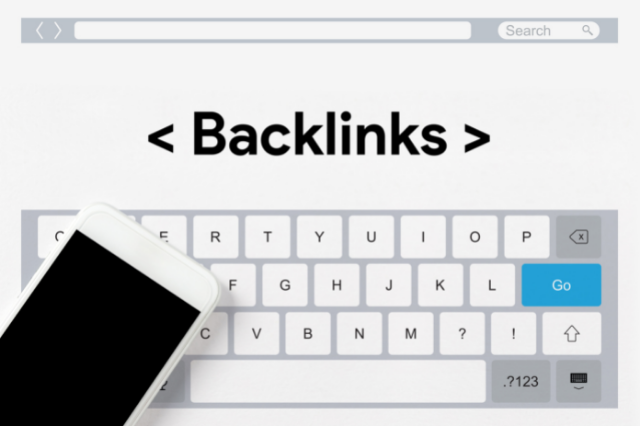 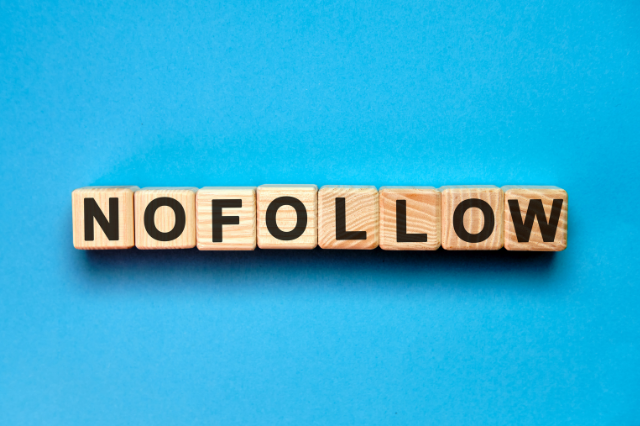 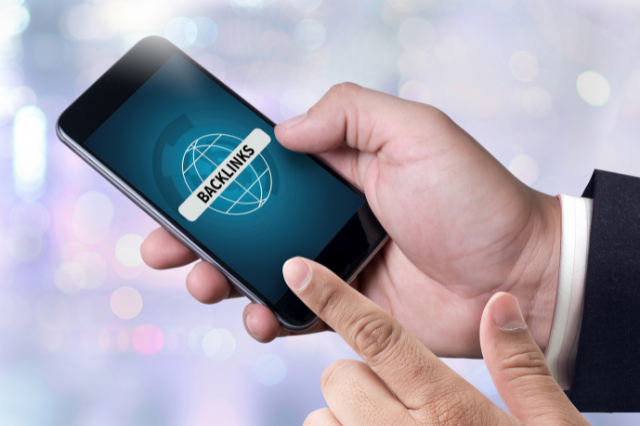