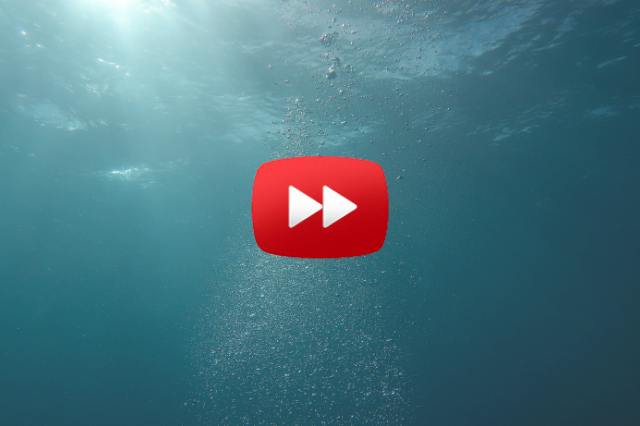 If you’ve ever been watching a video online and thought to yourself: “Gee, I wish I could speed up or slow down this video whenever I’d like,” then chances are you don’t know about Video Speed Controller. This Chrome extension tool is what we’ll be reviewing on the Greyphin blog today - and for good reason; it’s one of our favorite Chrome add-ons that we keep in our digital tool belt.

What is Video Speed Controller?

If it’s not obvious enough from the name itself, Video Speed Controller is a tool that, well, allows users to speed up, slow down, rewind, and advance HTML5 audio or video with programmed shortcuts. Simple, right?

While this tool may seem fairly simple, it’s actually quite useful. Here are some of the benefits of adding on this Chrome extension:

Of course, the top benefit for using this tool is the fact that it enables users to control the video they’re watching. But how does it work exactly? According to the developer, online video in the HTML5 format innately has the ability to be accelerated. However, when the video is uploaded into a video player, oftentimes the controls are hidden so that viewers can’t speed up or slow down the playback speed.

Once this tool is installed, though, users will see an icon in the top left corner of any HTML5 video on the internet. When this icon is viewable, users can hover over it to see the controls that are made available by the extension. These controls give users the ability to:

To make things even easier, there are also keyboard shortcuts available as well. The shortcuts include:

Don’t like these shortcuts? No problem! The developers of this tool made it so that users have the option to change shortcuts and create other custom settings. How awesome is that?

We know what you’re thinking: why aren’t there any cons listed for this tool, like with every other review blog post from Greyphin? To be frank, there aren’t many cons to using this tool at all. Even the reviews, which you can read here, are mostly 5-star.

With that being said, what’s stopping you from trying out Video Speed Controller?

Have questions? Need help with your digital marketing efforts in the realms of SEO or inbound marketing? The Greyphin team is here for you! Contact us here and we’ll be happy to help. 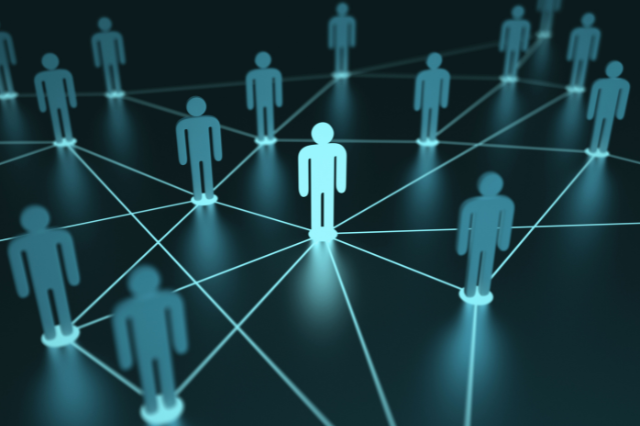 The Importance of Having a Diverse Customer Base 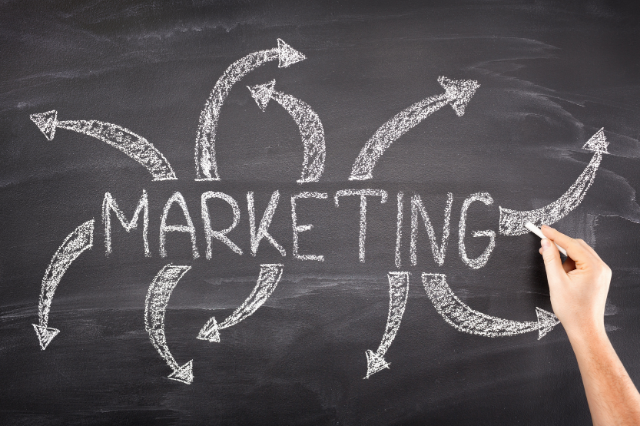 In-House Marketing Vs. Outsourcing Marketing [What Should You Choose?] 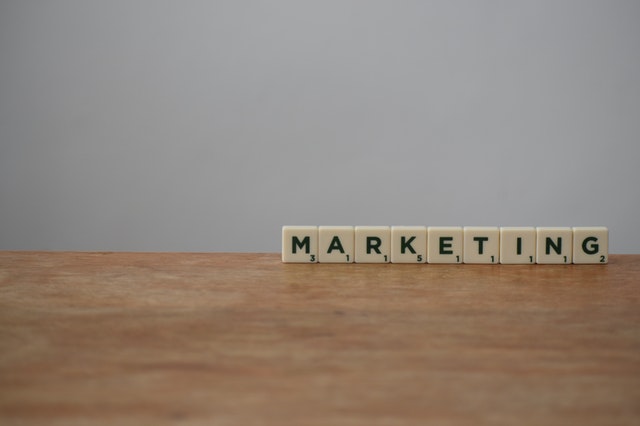